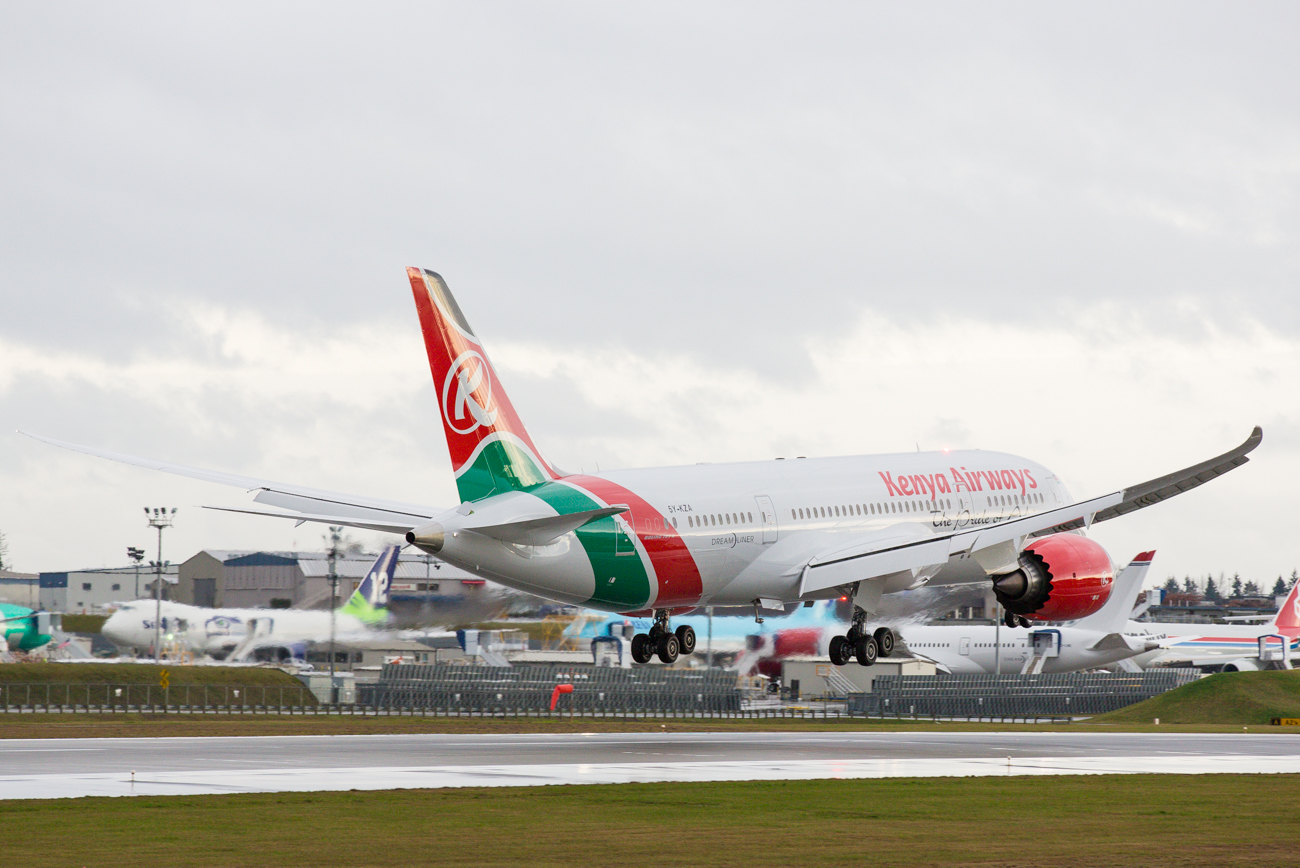 In the build-up to the launch of Kenya Airways’ flights to Geneva and Rome next week (June 13), the Nairobi-headquartered flag-carrier has named cargo GSAs and warehouse service providers that will support its operations in the two cities.

Kenya Airways has appointed GACSA as its cargo GSA in Geneva, with Swissport undertaking its warehouse operations there.

Meanwhile, in Rome, it has named IAS Air Cargo as its GSA, with warehousing services provided by XPH.

Kenya Airways is to operate the routes to Rome and Geneva with Boeing 787 ‘Dreamliner’ aircraft four time a week, offering a cargo capacity of 16 tonnes.

“The addition of flights to Rome and Geneva will be welcomed by our business customers,” said Kenya Airways area cargo manager Katrina Hanson.

“Rome with its status of a ‘global city’ and Geneva which hosts the highest number of international organisations in the world, such as the United Nation (UN), making it a global hub for diplomacy.

“It is a perfect complement to Nairobi, which is also Africa’s hub for UN among other international agencies.”

Herve Alzina, managing director of GACSA, added: “This is a proud day not only for GACSA Ltd but also for Air Cargo IAS in Rome to be selected as GSAs for such a progressive and ambitious major African carrier.

“This new service will open up both the Swiss and Italian markets to and beyond the African major gateway of Nairobi.

“Both myself and Cristina Coderoni of Air Cargo IAS can state without a fear of contradiction this collaboration will not only be for the mutual benefit of our joint companies but for the extended success of the business community as a whole,” Alzina said.

Kenya Airways has previously operated services to Rome. With the resumption of this connection, plus the addition of Geneva as a new link, Kenya Airways will serve five cities in Europe and 55 destinations across its entire network.

In November last year, it inaugurated its first non-stop service between New York JFK and Nairobi, making it the first airline to offer a non-stop flight between East Africa and the US.

The carrier currently operates a fleet of 35 aircraft, including its flagship B787 Dreamliner aircraft.